A former Executive Secretary to the Inspector General of Police (IGP), Superintendent Peter Toobu (Rtd.), has criticised the government for rejecting significant portions of the Emile Short Commission Report.

Speaking at a forum organised by the Coalition of Civil Society Organisations Against Political Vigilantism, he described the government’s white paper on the report as “not white enough.”

He warned that the failure of the government to fully accept the report and ensure justice for those who were wronged has the potential to ignite reprisals in the future.

“I’m sure all of you have realized that the people who were harmed or injured during the Ayawaso West Wougon are still in pain. We have not been able to truly heal them.

“This is just waiting for us. Vengeance can come. But what we are saying is that as a country, let’s hold the bull by the horn and say it as it is,” he added.

The commission tasked to look into circumstances leading to the violence that characterised the Ayawaso West Wuogon by-elections made several recommendations including the prosecution of the SWAT team member who slapped Member of Parliament Sam George.

But, all of that and more constituting about 50% of the recommendations were rejected. 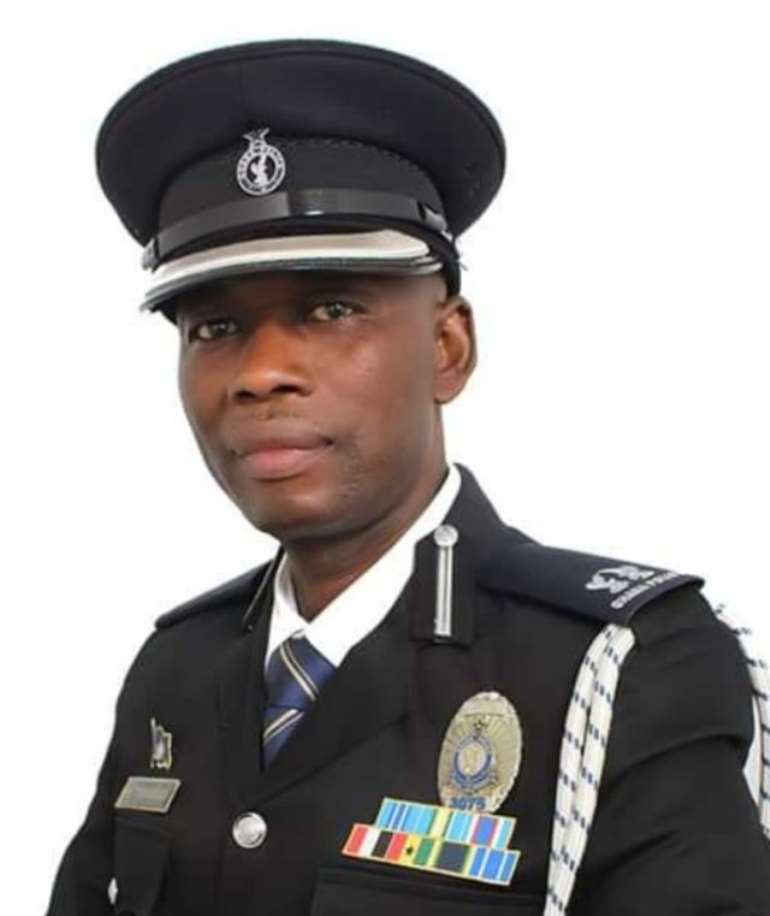