Monday, July 26
Trending
You are at:Home»SHoWbiz»Pappy Kojo trolls Asem with his diss song to Sarkodie

Hip-hop musician Pappy Kojo has added his voice to the ongoing feud between Sarkodie and Asem.

Instead of dropping a diss song for Asem just like Kweku Smoke did, Pappy Kojo decided to ride on Asem’s open freestyle diss which was targeted at Sarkodie to troll him.

He took to Twitter on Monday, April 13, to share a TikTok video mimicking Asem on his first freestyle diss to Sarkodie.

Pappy Kojo took his time to work on the video because his appearance in the video makes it apparent.

He dressed like Asem in his first freestyle and got his body language and reactions on point.

The video has amassed nearly 100k views and has been retweeted over 3k times.

Fellow rapper Joey B and producers Guilty Beatz and Magnom has also reacted to the video but Asem is yet to come out with a response.

Watch the full video below

Sarkodie dieh he no see nothing yet 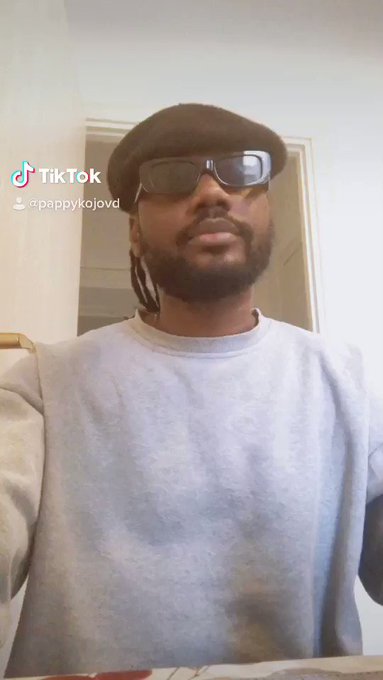