National Security has admitted it raided the offices of the software development company, SOFTtribe on Monday in Accra.

According to a highly placed source, the state security embarked on the rapid surprise visit on behalf of the Ghana Water Company Limited (GWCL), with the sole purpose of safeguarding the database access “which had been deliberately blocked by the company.”

Armed security operatives stormed the offices of SOFTtribe and seized the mobile phones of its staff.

David Kwamena Bolton, Technical Director of the IT firm, said the heavily armed men, who claimed to be personnel from the National Security , presented what they claimed was a court order to confiscate mobile phones and electronic equipment of the company’s staff.

“They confiscated all our phones. Initially, they wanted to take our laptops then they decided not to take them. So currently, none of our technical staff or directors is without phones and we can’t operate as a company,” he told Daniel Dadzie, host of the Super Morning Show on Joy FM Tuesday. 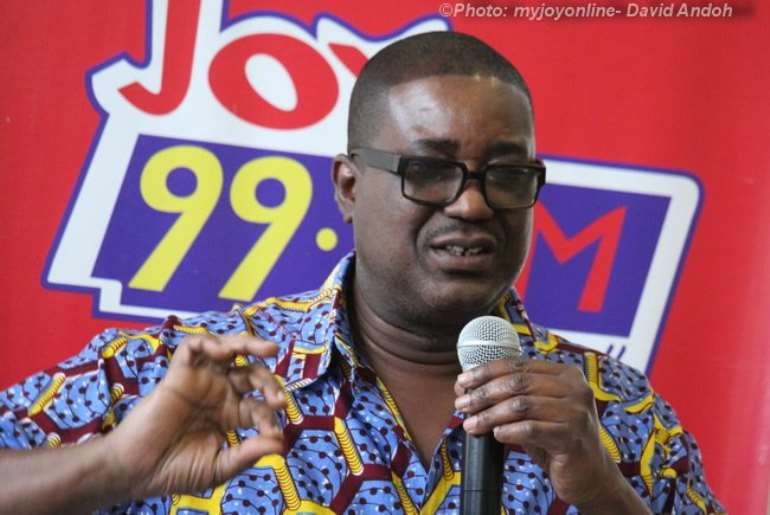 However, in a chat with Myjoyonline.com, a source at the state security agency said, “the operation followed a complaint by GWCL to National Security.”

According to the source, “the company SOFTtribe Ltd was holding the databases, which are critical for billing customers, as ransom after GWCL served to notice it will not renew its contractual relations with the IT firm.”

In the complaint, GWCL detailed how access to its own customers’ data had been revoked by SOFTtribe and was requesting assistance to secure the sensitive data, it explained.

The source said National Security subsequently secured a court order and dispatched IT experts to SOFTtribe to secure the database.

The databases are now safe and the commercial risks to GWCL have been contained, the source added.