Former President John Dramani Mahama, who is seeking re-election is on a two-day working visit to the Western North Region.

During the tour, Mr. Mahama will be thanking delegates and supporters of the party for their support and resounding endorsement in February’s presidential primaries. 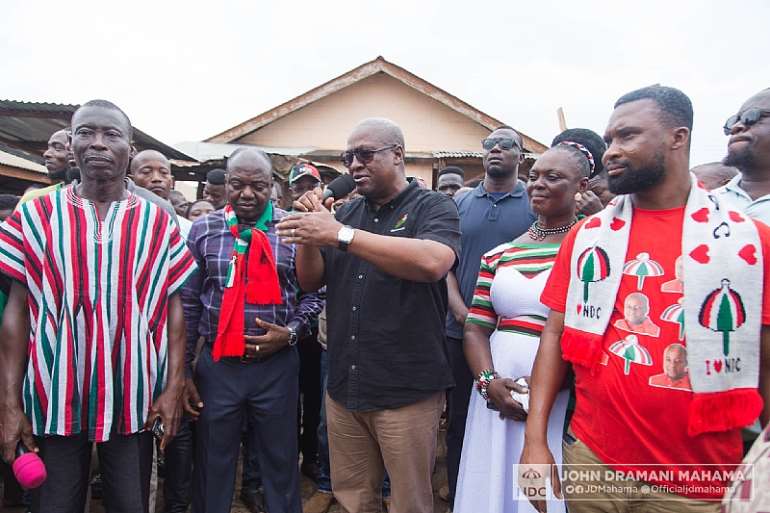 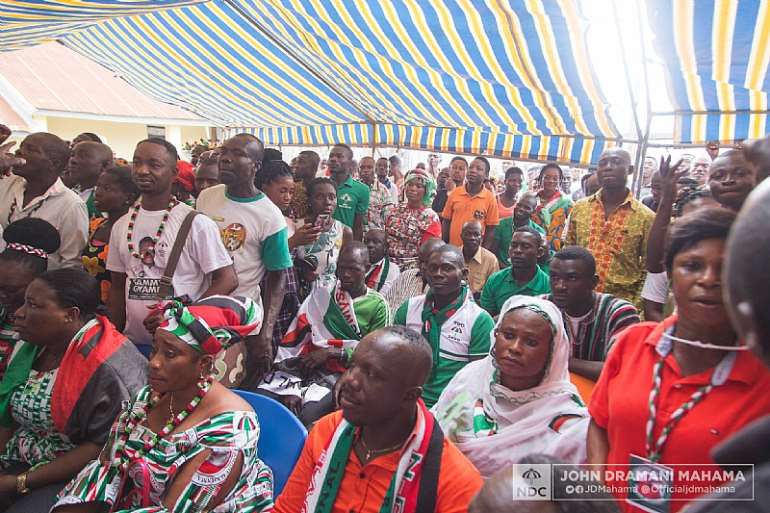 He will be interacting with communities and paid courtesy calls on the chiefs and elders of the area.

He will meet and interact with cocoa and other crop farmers, traders, and other community members, according to a released from the former President’s office. 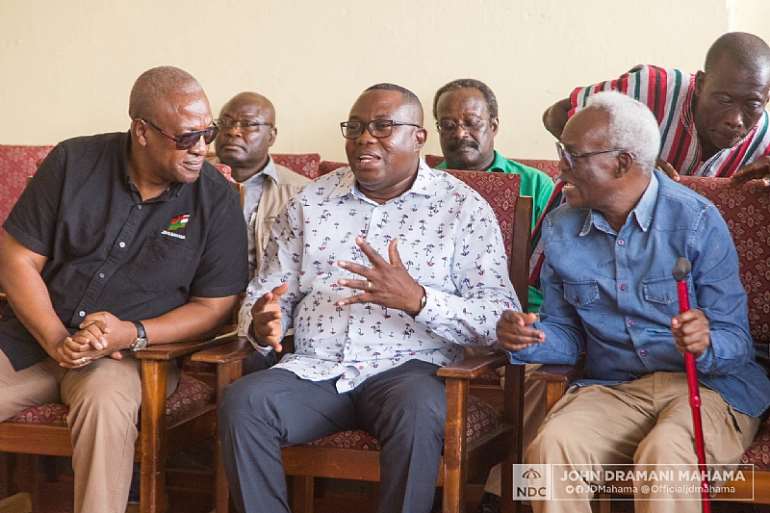 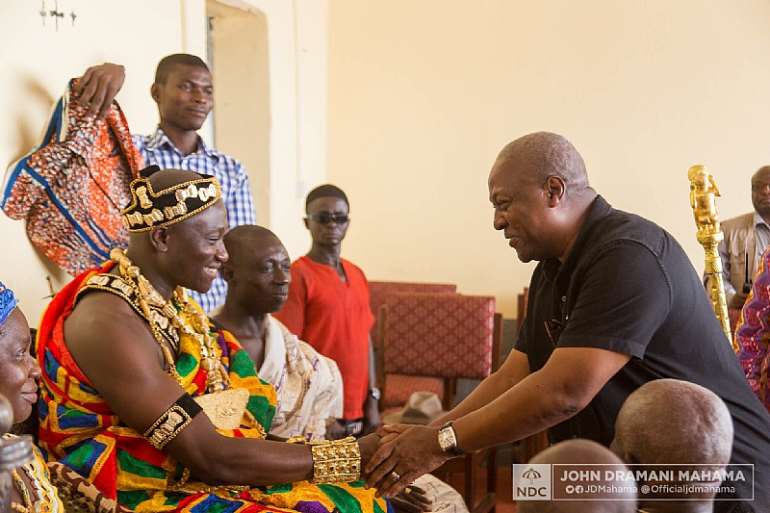 The release notes that “many road projects commenced and others awarded on contract by his government have been stopped and abandoned by the Akufo-Addo government.”

From the Western North Region, President Mahama will proceed to the Ahafo North Region, after a day’s break to attend the 7th John Evans Atta Mills Commemorative Lecture.