Monday, July 26
Trending
You are at:Home»Politics»Kill All Galamsey Operators Before They Kill Us By Destroying Our Water Bodies — Group Petitions Akufo-Addo, Speaker

A group calling itself Save the Nation for Future Leaders want those caught in the illegal mining operations also known as galamsey and their collaborators killed to serve as a strong warning to others for destroying the earth.

In a petitioned to the President and the Speaker of Parliament, the group leader Mr.Kwadwo Atta Apeakorang appealed to the Office of the President to act with urgency on the devastating nature of the environment before it up end killing everybody.

The group who doubts the credibility of the Operation Vanguard team and the sector minister Prof Frimpong Boateng’s sincerity of the galamsey fight believes such action is necessary in the wake of issues surrounding the campaign which they claim sometimes appear too provocative to accept.

In our petition and reminder of same dated 1st October, 2018 and 17th July, 2019 respectively and none of which received any response and action from you, we stated our concerns over a number of issues and particularly brought to your attention the devastation gold mining was causing to water bodies in Ghana.

We have keenly followed activities of both licensed and unlicensed mining companies through the media and our own personal efforts of visiting some mining concessions with Operation Vanguard and we are privy to the devastation nature of the environment. Our concerns stem from the incessant calls from the Ghana Water Company Limited for the State to be tough on gold mining in order not to destroy water bodies, including similarly moved by statements made by Dr. Donaltus Agnorien of the Centre for Coastal Management of the University of Cape Coast that water bodies are at a stage of extinction.

Based on these findings we asked for the re-imposition of the ban on all forms of small-scale mining and the adoption of an environment-friendly approach to renegotiating mining contracts but we have not received any communication from the Presidency and all other stakeholders that were petitioned. Moreover, the concerns we raised persisted even on a larger and more destructive scale.

Save The Nation For Future Leaders’ is convinced that if any of our numerous petitions had received the needed attention and acted upon, Ghana would not have been experiencing the intermittent water shortages in parts of the country and the corruption by Ministers of State and other officials.

Nonetheless, we reiterate our concerns once more and we believe Ghana can recover all that has been lost if an effort is made.

In 2019 when we toured some mining sites in the Atiwa East and Fanteakwa South districts of the Eastern Region, we found out that Operation Vanguard did not seize excavators as they reported in the news. According to Mr Appeakorang the task force officers often alerted the miners to inform them of their visit hence, the sites were always cleared of machines prior to their arrival at the mining sites.

It is therefore shocking to hear from Prof. Frimpong-Boateng that 500 seized excavators were stolen. Our tour with Operation Vanguard, officers told us they were only allowed to disconnect the control boards to render the equipment immobile. We therefore challenge the Minister to provide answers to the following questions;

How were the excavators ceased?

In whose custody were the excavators?

In whose care were the keys and other parts of the ceased excavators?

If the Ministers fails to convincingly provide answers to these and other questions lingering in the minds of Ghanaians thorough, non-partisan investigations, it is evidenced that the Minister was compromised, not only should he resign but he should be made to retrieve or replace all five hundred excavators. upon fulfilment of this, he should be killed to serve as a deterrent to all corrupt officials.

Prior to the involvement of Save The Nation For Future Leaders, private individuals contacted Operation Vanguard and carried out operations on some concession in the Atiwa East and Fanteakwa South districts of the Eastern Region.

We can state empirically (based on our own experience and through public reports by other affected individuals and communities) that Operation Vanguard is incapable of fighting the war against small-scale mining.

To make it appear Operation Vanguard was winning the war, there were reports of water bodies returning to usability were made but that turned out to be a hoax of the decade”. Reports of officers taking bribes from miners to pitch camp and offer protection abound.

On 16th June, 2019, a note from unknown men was delivered to Mr. Appeakorang President’ of Save The Nation For Future Leaders” threatening his life and that of his family. Not only do we require the President of the Republic to recall the task force but we challenge him to institute true and patriotic investigations into their activities and whoever is found compromised in their duties should be killed to deter other public officers. However, we require the President to give detailed account of the investment it made in the operation and juxtapose that to the gains it made.

Save The Nation For Future Leaders is concerned about the safety of our environment. Therefore, we call on Your Excellency to clearly distinguish between small-scale mining and community mining and how the latter would be different from the former.

We also ask you to explain the policy and how it would yield better results in keeping our environment safe. The policy should be made available to all Ghanaians and discussed at the local level to ascertain its usefulness. Your Excellency, we are convinced that your men have failed in their mandate in your resolve to fight galamsey and you are under pressure from your party to christen an illegal activity to play on the intelligence of Ghanaians.

Over the past few years, governments and state institutions have paid lip-service to the fight against the harm gold mining has caused. Similarly, mining companies have officially indicated in documents how they did or want to manage the devastation from mining activities but in practice, have not been able to do so as a result of the impossibility to do so.

Additionally, individuals entrusted with State power to act on behalf of the people have gravely disappointed, only ensuring that they recoup the investment they made in their struggle for political power. Knowing that no one person is more important than the entire country, we call for the execution, not prosecution, of all individuals who are found engaging in illegal-mining-related activities to cause harm. If an individual deems the lives of millions of people worthless, the individual’s life must not be spared. Additionally, we ask for the re-imposition of the ban on gold mining with immediate effect. As citizens concerned about our current generation and posterity, we do plead with Your Excellency to revoke any licence (prospecting or mining) granted to any mining company. If indeed you are determined to fight the illegal mining were genuine. 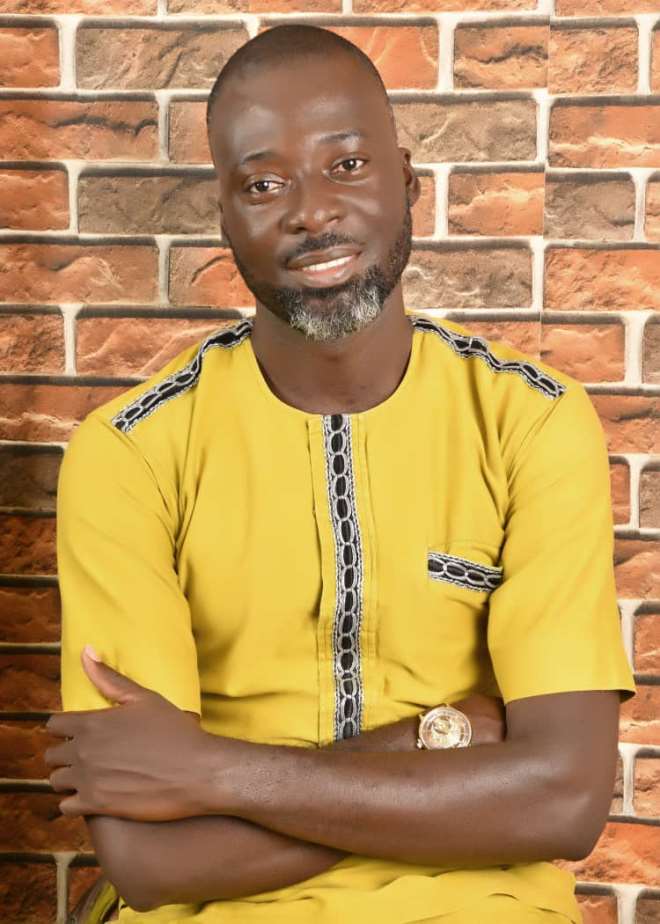