You are at:Home»SHoWbiz»Ghanaian artistes who lost a parent in 2020

The year 2020 has been characterized as a historic year due to the negative impact of the Novel Coronavirus that plagued the entire continent, claiming thousands of lives.

It was double the pain for some artistes who lost a parent in the year.

Despite receiving consolatory from their colleagues and the general public, the death of a parent does not come easy as it can take a toll on one’s career.

Let’s take a look at some Ghanaian artistes who were hit with the death of their fathers in 2020.

In March this year, the former President of the Musicians Union of Ghana (MUSIGA), Bice Osei Kuffuor who is better known as Obuor lost his father.

Despite earlier reporters that his father, Nana Osei Boansi Kuffour died as a result of COVID-19 complications, the family denied the claim citing malaria as his cause of death. 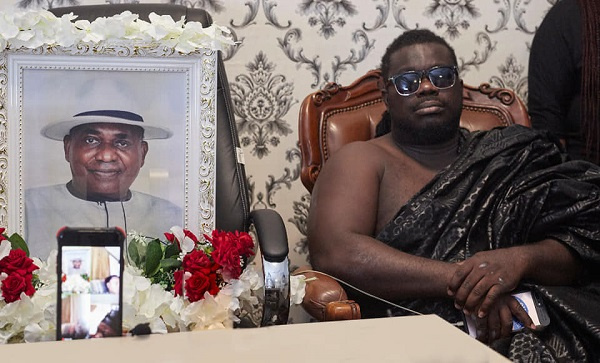 The musician’s father passed on at the Ridge Hospital in Accra on Thursday, March 26, 2020. 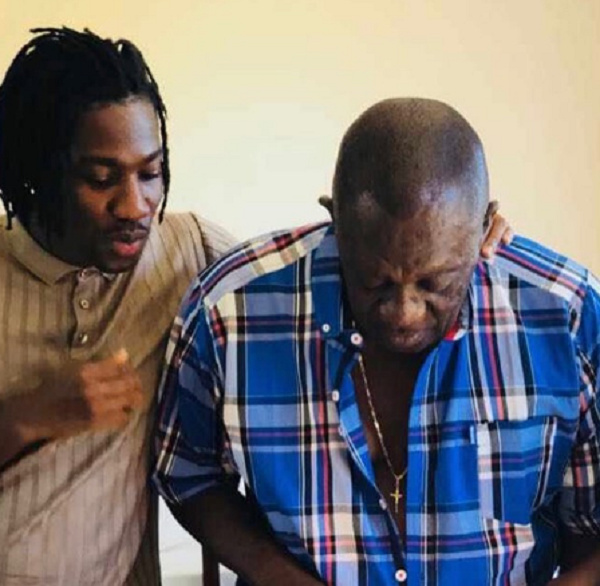 Ghana rapper, Desmond Kwame Amoah, who is known in Showbiz as Dee Money in October this year announced the demise of his father, Efo Mawumo.

In his tribute to his father, he wrote: “ My dad where I got my slick talk? my dad! Taught me everything I know today to be brave, how to risk it to get what I want.” 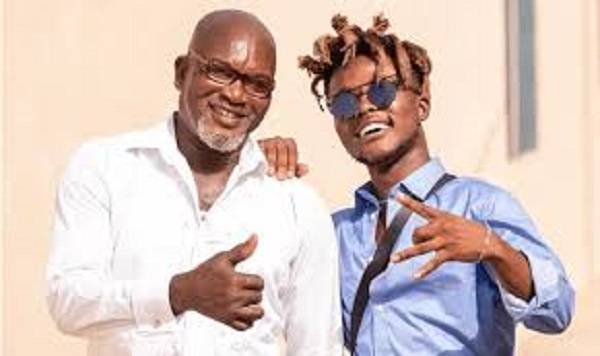 The entertainment fraternity was once again hit by the demise of the father of rapper Quamina MP, who passed on in a road accident on November 26, 2020.

Quamina MP managed to escape from the accident unhurt, however, his father couldn’t make it as he was later pronounced dead at the hospital.

Videos from the scene that day, showed the artiste in great pain as some passers-by managed to rescue persons on board their vehicle. 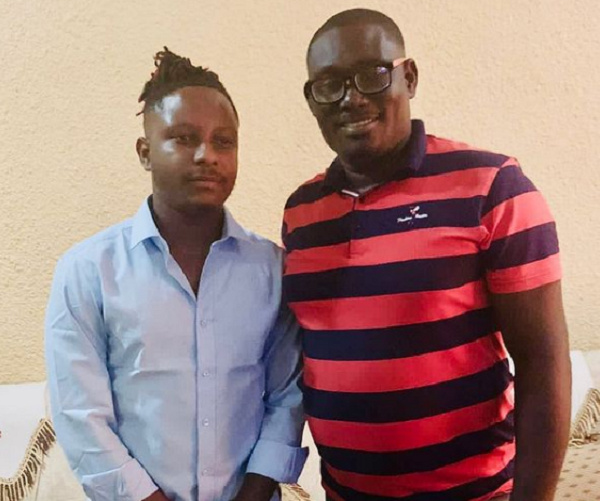 The artiste posted an image of him and his late father with the caption, “Woke Up to the painful news of the loss of my dad. Oh what a year Rest Well Mr Solomon Owusu Yeboah…till we meet again. God always knows best.”