The United Nations Development Programme (UNDP) and the Commission on Human Right and Administrative Justice (CHRAJ) engaged stakeholders to mark the 71st anniversary of the Universal Declaration of Human Rights and called on them to reject all forms of corruption in order to protect the rights of citizens, especially the poor and vulnerable.

This year’s event was celebrated in Ghana under the theme: “Stand up for Human Rights”, with a focus on how corruption impacts human rights.

Delivering her remarks at the event, the Deputy Resident Representative of UNDP, Silke Hollander gave few examples of negative impact of corruption on specific rights in different areas. She noted examples such as procurement corruption that often results in faulty infrastructure, threatening the right of life; tampering or diversion of medicines, violating the right to health; and embezzlement of school funds or bribing for access, violating the right to education.

Ms. Hollander also indicated that UNDP has worked with CHRAJ closely over the years to build their staff’s capacity across the country to deliver on its mandate on human rights. The supports, she said, resulted in various interventions including the establishment of the National Implementation Support Unit (NISU) of the National Anti- Corruption Action Plan (NACAP).

The panel discussants later elaborated and gave further specific examples of impacts of corruption. Participants gathered requested that CHRAJ and partners create more awareness around the link between corruption and Human Rights to increase stakeholders’ commitment towards addressing corruption.

On his part, the Commissioner of CHRAJ, Joseph Whittal, noted that CHRAJ is putting in enormous efforts to protect the fundamental human rights of all citizens especially women.

“Over the years, CHRAJ has been in the fore front of protecting vulnerable women particularly those who have been accused of witchcraft and being subjected to torture and other forms of inhumane treatment because this affects their dignity”.

He also took the opportunity to remind all public officials of the oversight responsibilities of CHRAJ in ensuring transparency and accountability in public service delivery as a means of checking corrupt practices in the country.

The engagement brought together stakeholders such as the National Commission for Civic Education (NCCE), Customs Division, Civil Society Organizations (CSOs) and government officials to explore ways of which the fundamental human rights and dignities of individuals can be guaranteed and protected, by addressing corruption as this is crucial to the development of the country.

The Universal Declaration on human rights was adopted in1948 by the UN General Assembly on 10 December to guarantee and protect the rights of all persons. 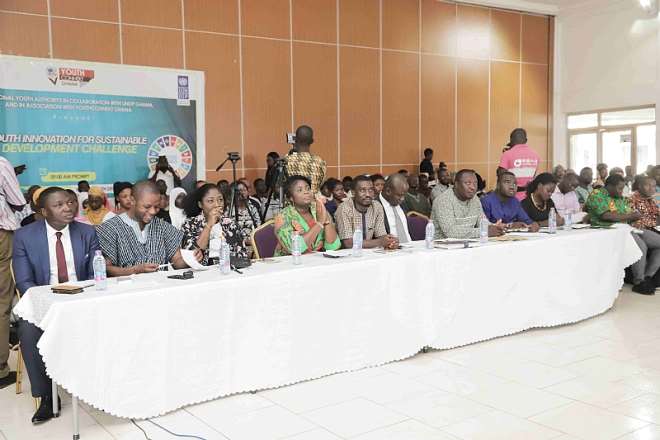 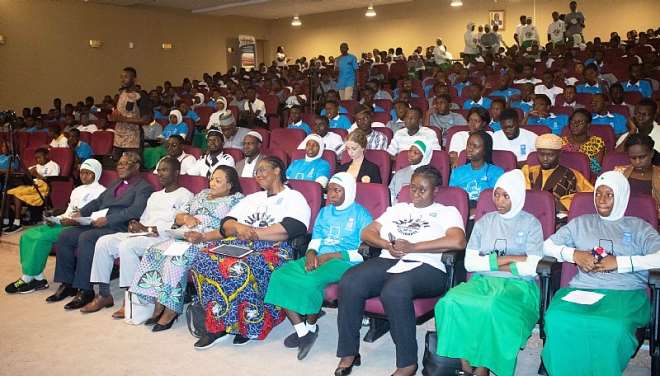 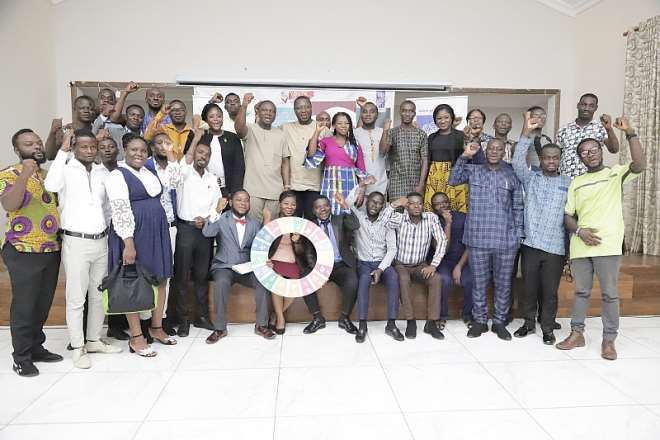