The late Esther Lily Nkansah was a lawyer and the last Western Regional Minister to serve under the Rawlings’ administration from 1997 to 2000.

In 2010, she was named in a 10-member Board of Bank of Ghana by President Atta Mills to assist the government with its ‘Better Ghana Agenda’. 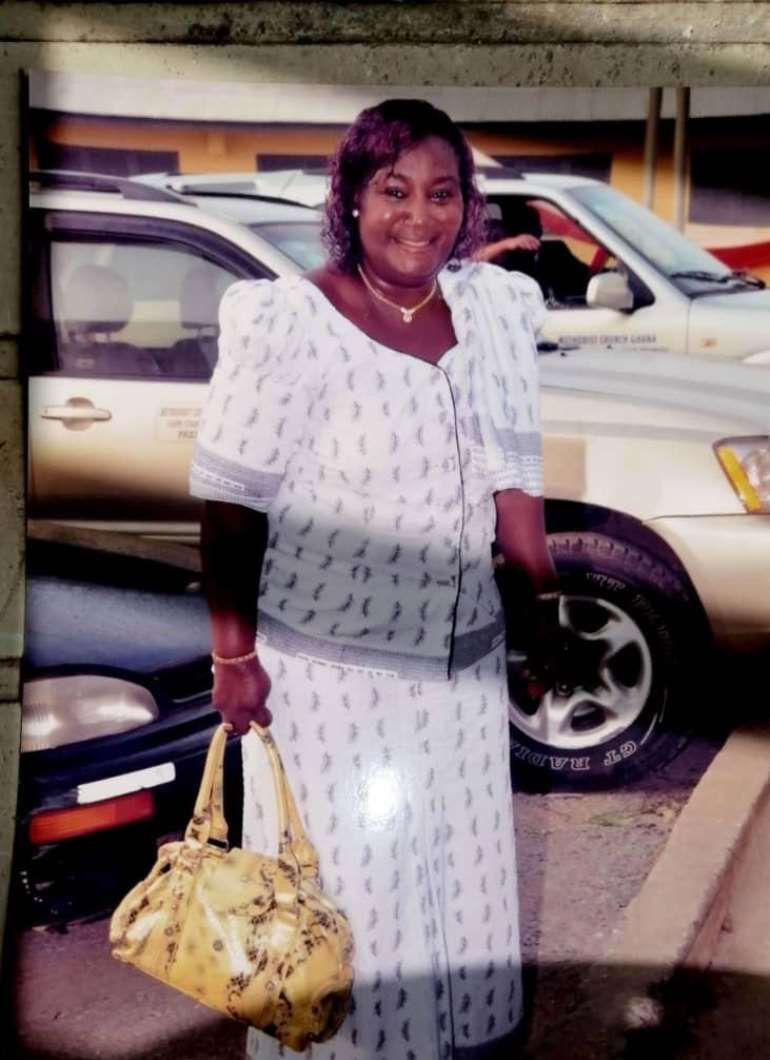 Citi News’ source within the NDC’s Western Regional Communication Directorate who confirmed this said: “her situation was critical yesterday but passed this morning”.