Floyd Mayweather’s teenage daughter faces up to 99 years in jail after allegedly stabbing her boyfriend’s baby mama twice in a bloody row.

According to reports: “The incident reportedly occurred at around 1:30 a.m. last Saturday, when Yaya demanded Jacobs to leave the rapper’s Houston home. Jacobs refused and demanded Mayweather to leave, which prompted a physical fight between the women.”

Mayweather is thought to have grabbed two knives and charged at the mother. The altercation resulted in Lapattra being rushed to hospital. 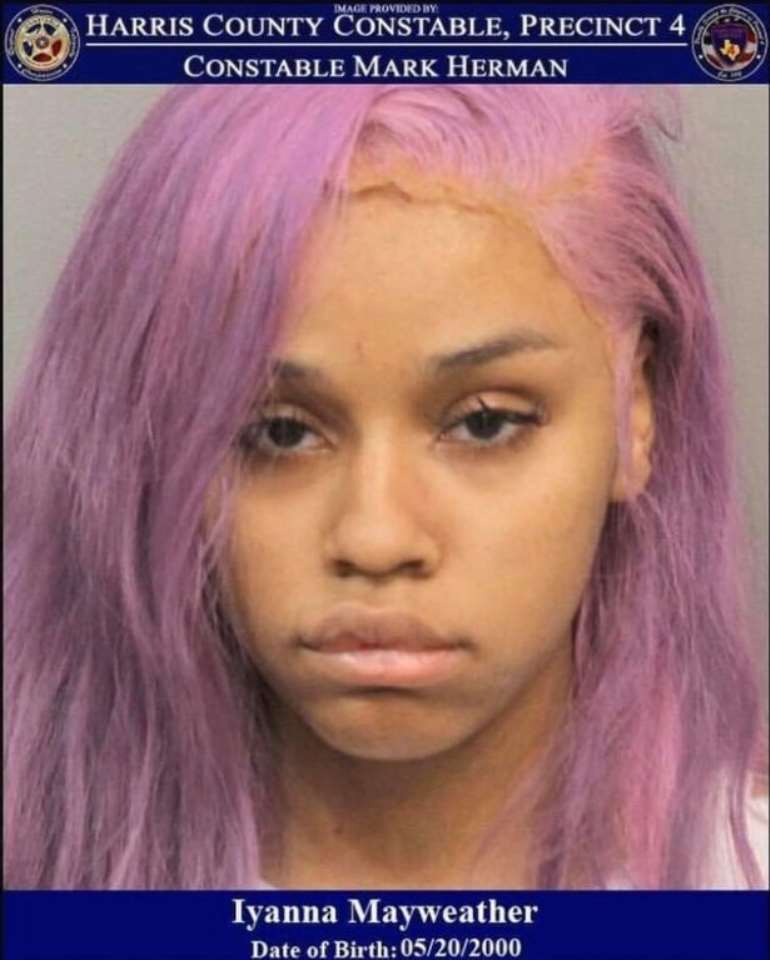 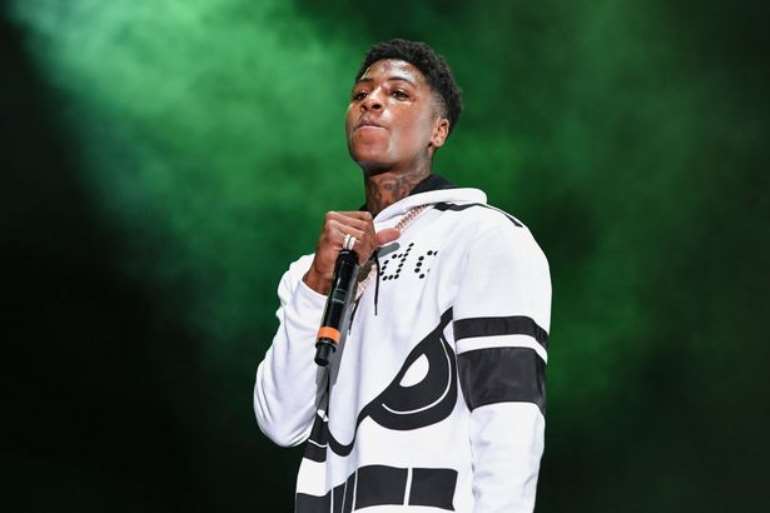 According to The Blast, Yaya was charged with aggravated assault with a deadly weapon, a felony that can carry a $10,000 fine or up to 99 years in prison.

Yaya is being represented by Kurt Schaffer, a famed attorney who has worked for celebrities like Slim Thug, Pimp C, and Rap-A-Lot Records CEO J Prince.

“Iyanna is doing fine; although she remains shaken by this unfortunate incident,” Schaffer told Bossip. 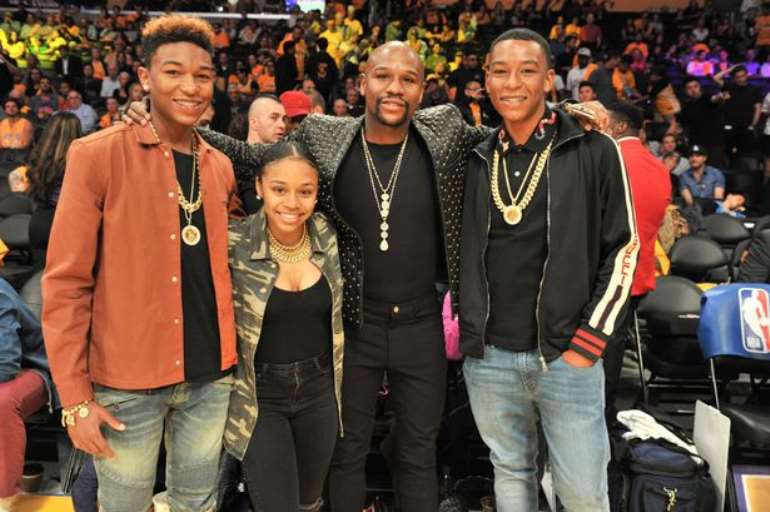 (Image: Getty Images) NBA YoungBoy appeared to make a reference to the incident when he took to social media hours after.

“Hold it down for your love one’s up in heaven and they will do the same,” the singer declared via Twitter.

“I’m very blessed and protected if you ask me,” he added.