The Bank of Ghana on Friday announced it is introducing new denominations of the cedi.

According to the Central Bank, the move is to help shore up the value of the country’s currency, twelve years after its redenomination. 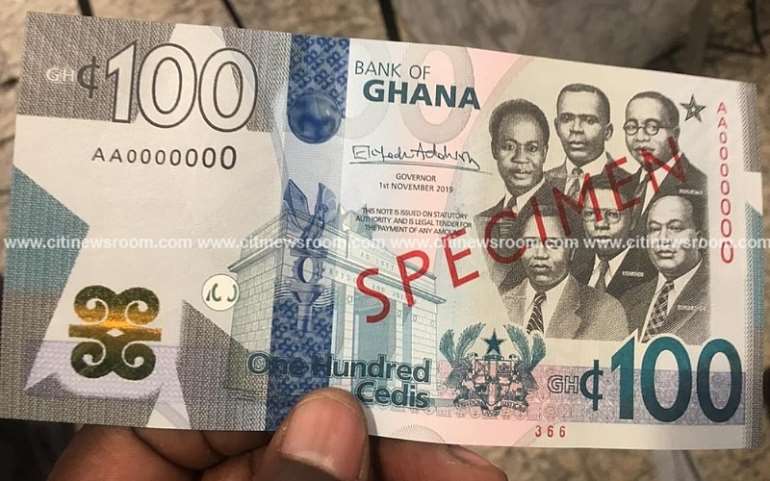 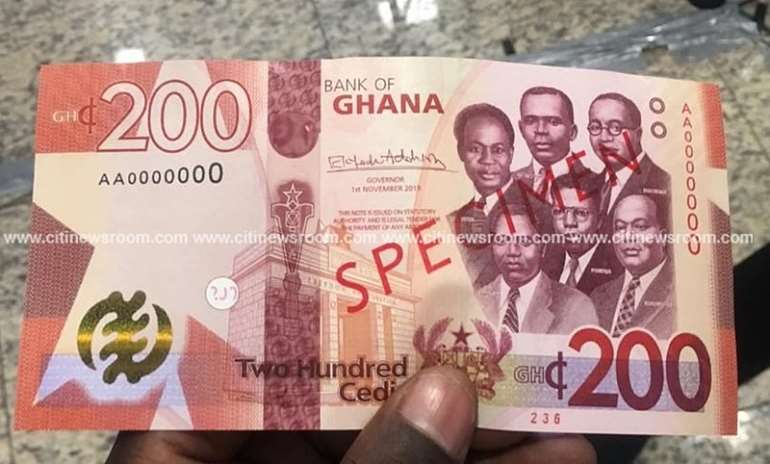 The GH¢100, GH¢200 like other denominations bear unique security features with shiny Adinkra symbols printed on the left bottom corner.

Both notes, also have an image of “The Big Six” with the independence arch and the mace of Parliament slightly faded into the background.

The GH¢2 coin, however, has the coat of arms embossed at one side of it while the other side has an image of the Jubilee House.