Less than 24hours after its release, Stonebwoy’s 4th Studio Album, “Anloga Junction” is working some ‘magic’

If not for nothing at all, the birth of the album appears to be rekindling the love and friendship that once existed between Stonebwoy, his former manager -Blakk Cedi and onetime signee, Kelvyn Boy.

In 2019, The acclaimed musician parted ways and cut all ties with Blakk Cedi, who was his manager and agent at Burniton Music Group.

His signee, Kelvyn Boy was also ‘sacked’ from the Burniton Music Group label

Many have suggested that their dismissal created a toxic relationship between the onetime tight friends.

Well! Blakk Cedi and Kelvyn Boy have been showing Stonebwoy love following the release of his “Anloga Junction “.

In an Instagram post shortly after the 15-track album was released, Blakk Cedi applauded the effort that went into creating the album, referring to it as a masterpiece.

“Masterpiece as usual. Congrats to all who contributed. #AnlogaJunction #Aj2020” Blakk Cedi wrote.

Kelvyn Boy, on the other hand, hailed his former Boss for the achievement.

Obviously, the estranged relationship between them appears to be giving way as love takes center stage.

Other top artistes including Samini, Sarkodie, and Medikal have publicly supported the album.

From the champ @stonebwoyb to the world

288 people are talking about this 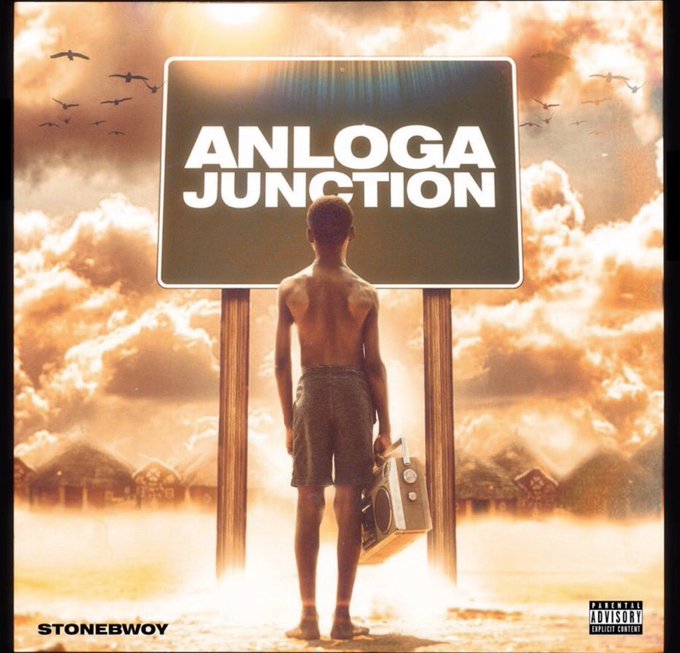 2,491 people are talking about this

About to enjoy some great tunes from brother ⁦@stonebwoyb⁩ … congrats brother

… I know it will definitely b a classic